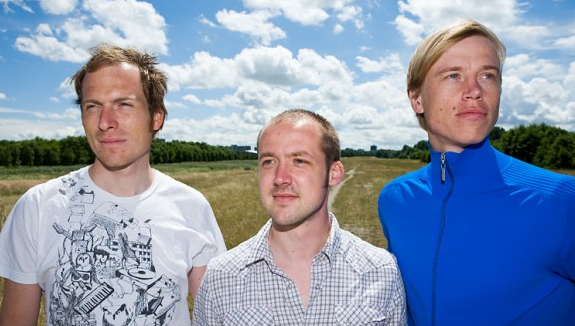 Architect of the Year: RAAAF

RAAAF, the agency that until recently operated under the name Rietveld Landscape, received the title of Architect of the Year. For the first time in the seven year history of the price a landscape architect won, and an office from the category Small. The jury characterized RAAAF as “a unique and pigheaded office which puts relevant issues and topics on the agenda and searches for  hidden layers. Skillfully, concrete, visual, optimistic, beautifully detailed and touching us with Rembrandt-quality!”.

LOLA Landscape Architects won the Maaskant Prize for Young Architects. The prize is awarded since 1985 and is an incentive for young architects, landscape architects or planners of 35 years or younger. The jury typified their work as “a catchy new romanticism in which human experience has a central place.”